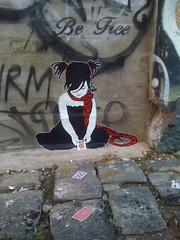 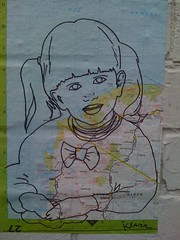 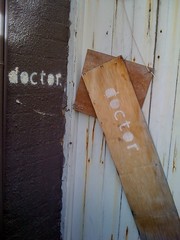 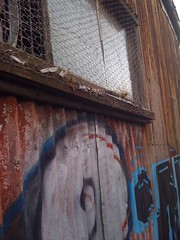 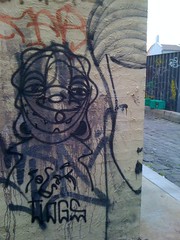 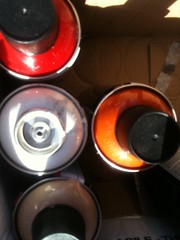 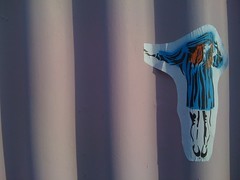 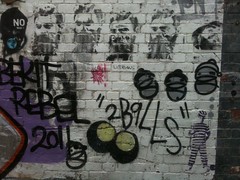 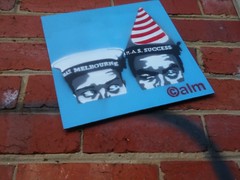 I had a thought today that writing is like staring at 3D paintings. You see nothing and then once you have loosened up an image becomes clear. Clive Thompson talks about the power writing has to clarify half formed thoughts. I am now wondering if pictures, in our times of image sharing, possess the same power. Maybe they always have. It could just be that previously, only photographers understood the power of capturing an image to express and formulate simultaneously. Well, we are all photographers now. Another tool in the shed. So here are some RAW unedited images. Studies of the fragile state. The agile state. 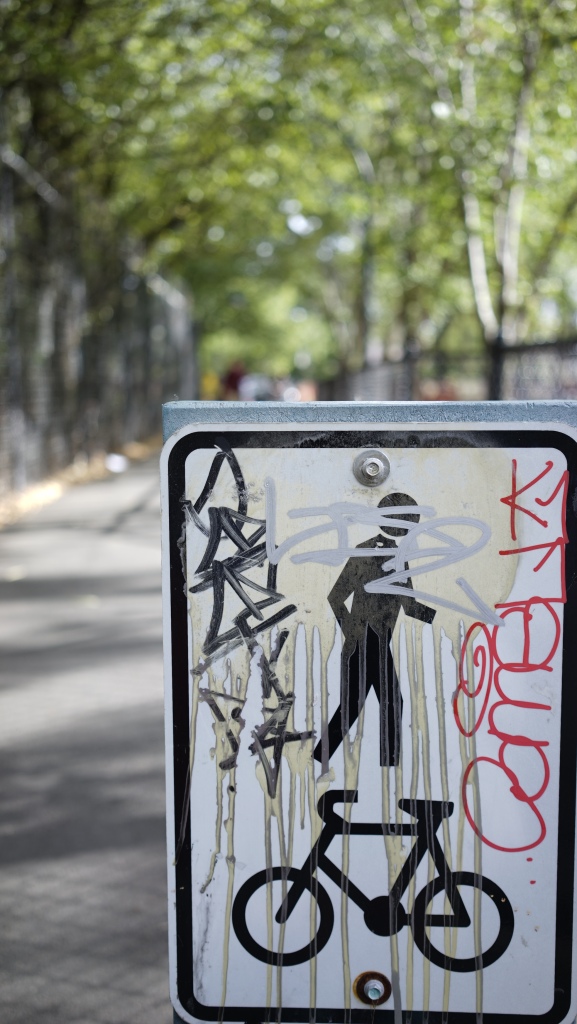 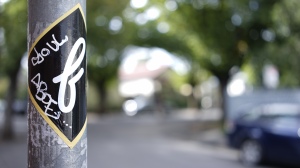 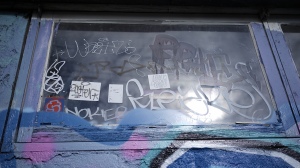 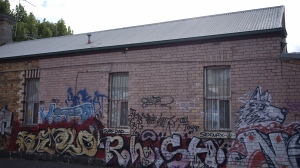 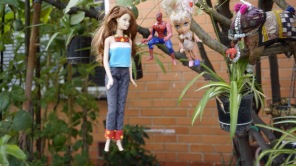 Back to top
Secretly Janett

Blurring the lines between poetry and prose

Tales of humour, whimsy and courgettes

But poetry, beauty, romance, love, these are what we stay alive for